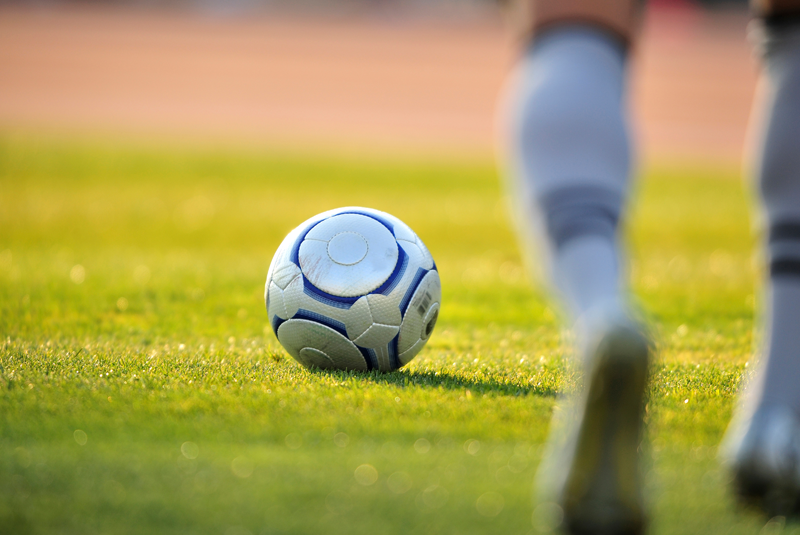 AfPE have been supporting a Government petition to open a debate in parliament around PE becoming a mandatory core part of the curriculum in all schools, not just a recommendation. The petition notes that ‘exercise is associated with both physical and mental well-being. Given the increase in childhood obesity & type two diabetes, 38% of secondary schools have still cut their PE time in the last five years. Research has found that just 8% of girls and 16% of boys aged 11-18 currently meet the recommend daily activity. Respectively 44% & 36% of girls and boys aged 13-15 are also either overweight or obese, while insufficient physical activity ultimately costs the NHS around £1 billion a year.

At the time of writing the petition was at 14,900 signatures, which is enough to encourage the government to respond but if we can support the petition to getting to 100,000 signatures it will be considered for debate in parliament. Please share it as widely as possible!